I am thrilled to introduce you to the first hires at Regency Capital, two major talents I had the pleasure of working with at Cadinha & Co. In Arthur and Olina, I feel like I got my top “draft picks.”

Arthur J. Mallet is Regency Capital’s President and Chief Operating Officer. If memory serves, I met Arthur in Manhattan sometime during the Financial Crisis after getting an earful of “You really need to meet this guy—you want him on your team!” I’ll save the gushing as you’ll hear a lot about him going forward. He is a superb operator—maybe the best in town already—and, at 36, he’s not even in his prime yet. I’ll be wearing fewer hats than I have historically because Arthur is here and better and smarter than I am in so many things. He will make me better at what I do.

Arthur spent 11 years at Cadinha and was Executive Vice President, in charge of operations, trading, and administration. He is a tireless worker, always seeking better ways to serve and build. He also has perhaps the highest emotional intelligence I have ever seen, a rare executive who can manage up as well as manage down. Curiously, in 11 years, I have yet to see him upset. No doubt I’ll break him before long!

Prior to Cadinha, Arthur worked at Bear, Stearns & Co. where he had a front-row seat for the financial crisis, an experience that shaped his view of the industry and the importance of integrity, rational thinking, humility, and the need for continuous improvement. (Preview: these are our four Core Values.)

Arthur received his degree in finance from Lehigh University. He was born and raised in New York City, and his family’s history in finance dates back to 1713, where his ancestors founded la banque Mallet, the first private bank in France. Arthur is fluent in French and has French, Swiss, and American citizenship.

After hours, you will find him dominating Honolulu’s softball leagues and paddling at the Outrigger Canoe Club where he serves on its Board. He is currently Outrigger’s Treasurer.

Olina Cavedoni worked under Arthur since joining Cadinha in 2018. While Arthur hasn’t given Olina her official titles yet, I already slapped one on her, the one also printed on my go-to business card: Analyst. At our firm, Analyst is not an entry-level position, but an acknowledgment of a real brain. Analyst is conferred only to those trusted and needed in the investment kitchen. Clients and colleagues are lucky to have her on board. Olina is a registered investment advisor (Series 65 license).

Olina was an operational analyst at Cadinha and was recently named there to the firm’s investment committee. Prior to Cadinha, Olina was a financial advisor at Prudential. She also had probably the most interesting internship experience in the firm with her stint in Shanghai at Industrial and Commercial Bank of China (ICBC).

After growing up on Hawaii Island and graduating from Hawaii Preparatory Academy (HPA), Olina played on the Willamette University tennis team and graduated in three years—with a double major in Economics and International Studies and minors in Environmental Science and Chinese. (This is why she is unfamiliar with most TV and movie quotes spoken at the office.) Olina also wrote for the university’s newspaper, The Collegian. And if that weren’t enough, Olina is fluent in Mandarin.

More additions to the team are forthcoming. As our roles require many qualifications—surpassing talent, integrity, and discretion to name just three—we will screen and vet our employees rigorously and with outside professional help before hiring and allowing even minimal access to our clients’ information. We will never forget the enormous ethical and fiduciary duties we have to clients nor the reputational risk that comes with every decision we make.

Things are progressing nicely, and we are days away from full operational capability. More from us soon! 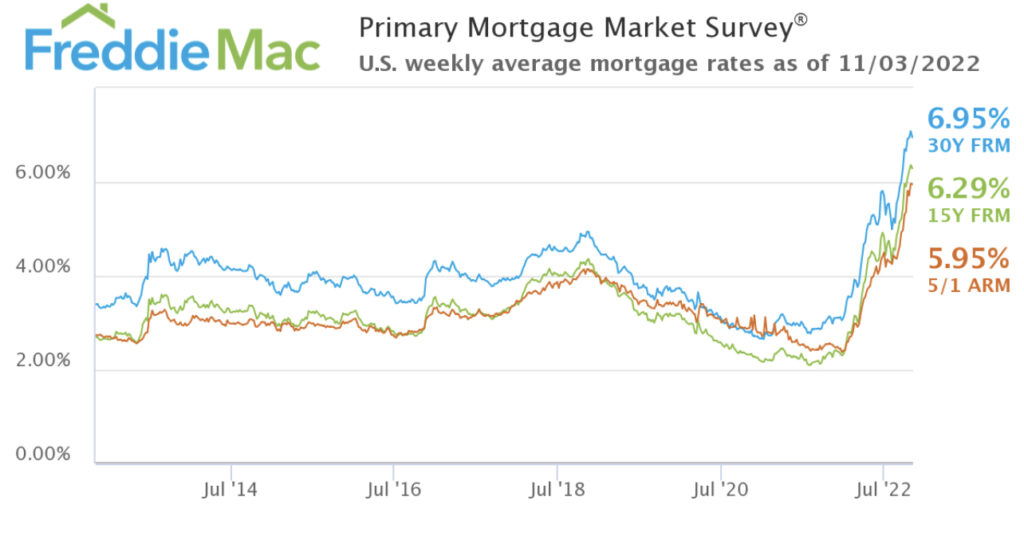 Bottom line is it seems prudent not to bet on a soft landing consensus that might only exist in a time with lots of hope, denial, and jobs available everywhere.
read more 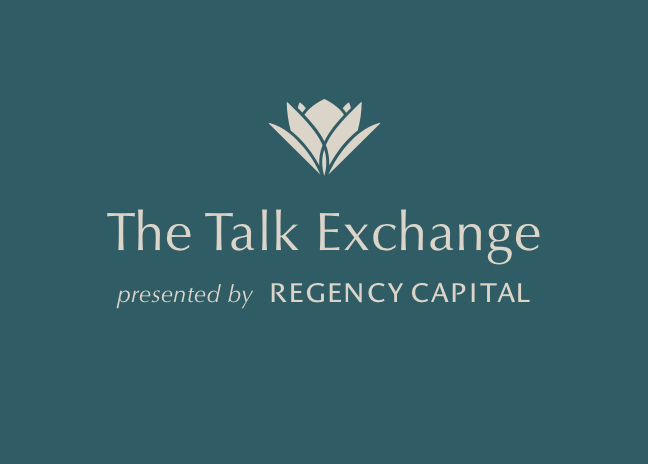 Neil Rose explains why this year's (modest) losses are a small price to pay for a future with much higher income generation and lower longer term risks.
Listen 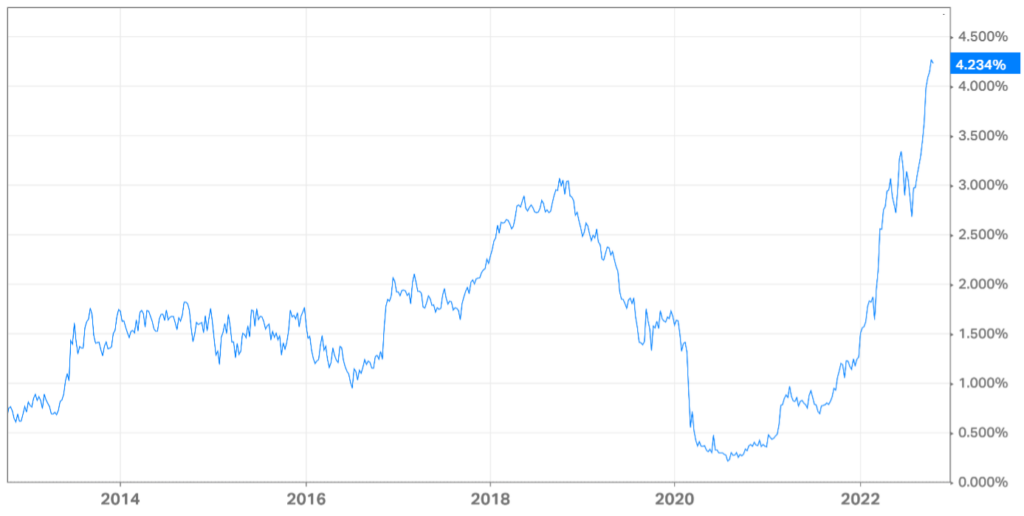 Why higher interest rates and the worst year ever for bond and 60/40-type investors are cause for optimism at Regency Capital.
read more

Have questions? We’d love to hear them.