Olina Cavedoni is a Vice President and Analyst at Regency Capital where she works to create, maintain, and improve firm-wide strategic initiatives.

Previously, Olina was an operations analyst at a regional investment firm and was recently named to their investment committee. Olina was also a financial advisor at Prudential and had an internship in Shanghai at the Industrial and Commercial Bank of China (ICBC).

After graduating from Hawaii Preparatory Academy (HPA), Olina played on the Willamette University tennis team and graduated in three years—with a double major in Economics and International Studies, and minors in both Environmental Science and Chinese. (This is why she is unfamiliar with most TV and movie quotes spoken at the office.) Olina also wrote for the university’s newspaper, The Collegian, and is fluent in Mandarin.

Olina is a registered investment advisor (Series 65 license) and is a CFA Level I candidate. 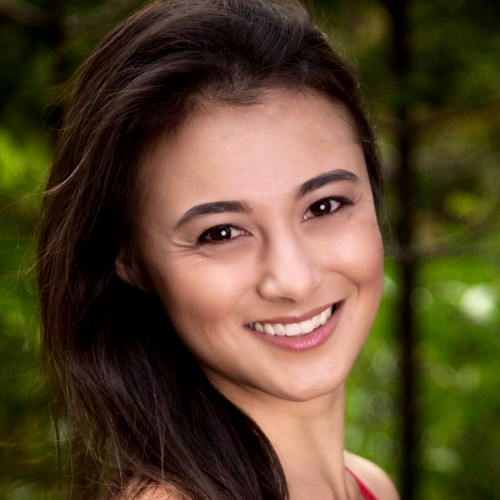 A rational approach drives everything we do at Regency Capital. From tailored wealth planning built from the ground up to customized investment management, all our efforts are aligned toward greater balance, prudence, and enriching the lives of the clients we serve.